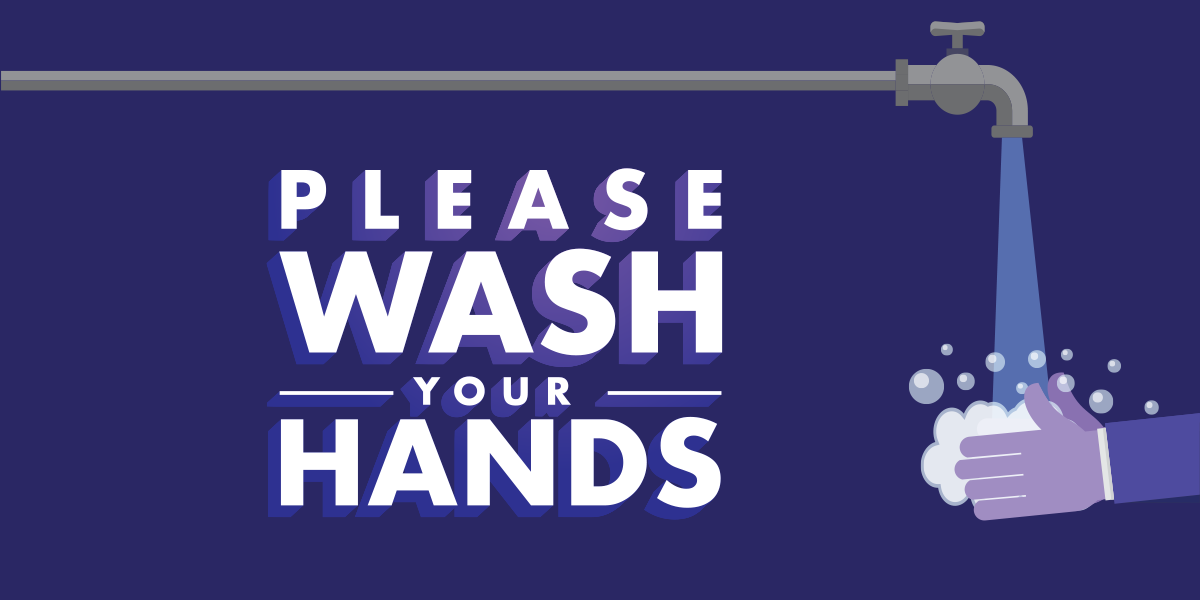 As COVID-19 spreads across the country, panic follows. One of the most basic things that we can do to help stop the spread of COVID-19 is to properly wash our hands. As simple as that may seem, it is still one of the best defenses to staying healthy through this pandemic.

SS+K, in partnership with goat milk soap maker, Beekman1802, has launched a PSA social account that sends friendly, periodic reminders to anyone who follows to wash their hands. Follow on Twitter at @TimeToWashHands and on Instagram at @TimeToWashHands_?

Influential partners, like Katie Couric, are helping support the effort to help stop the spread of the virus by sharing short video clips of themselves washing their hands for 20 seconds. 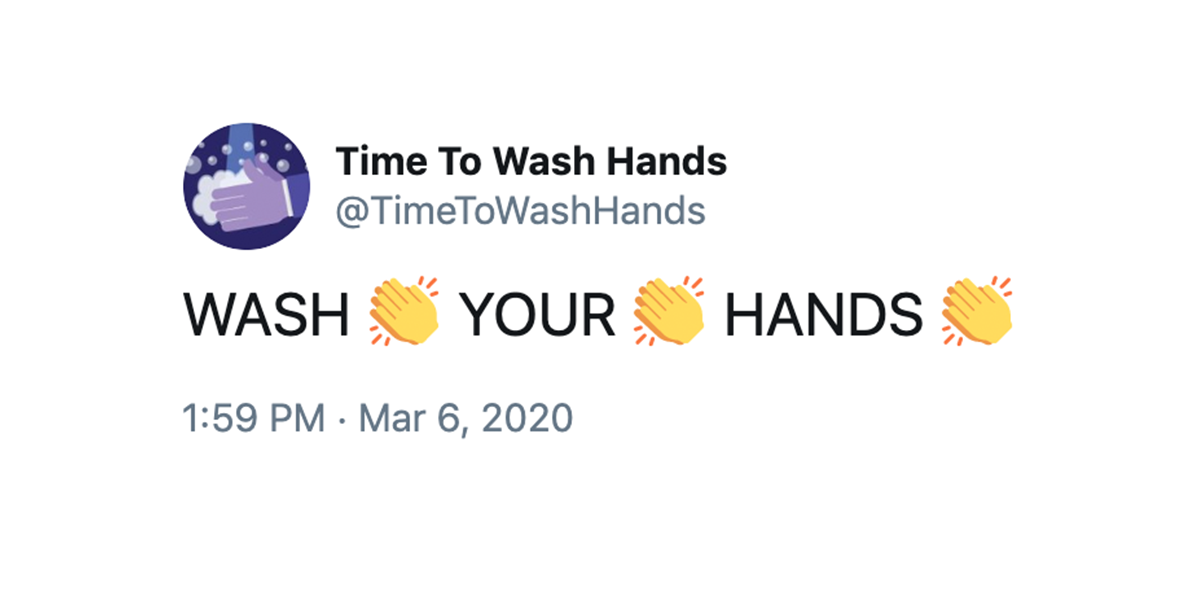 If you’d like to take part in our Time to Wash Hands Challenge and help stop the spread of COVID-19, just post your handwashing video to Twitter or Instagram—Instagram Stories count too—and tag @TimeToWashHands. It’s a small, but important way to help our fellow neighbors stay protected. And as we see it, every hand washed helps.

And If you don’t have time for a video, but still want to help get the word out, following and retweeting/resharing the account will help us remind as many people as possible to wash up. 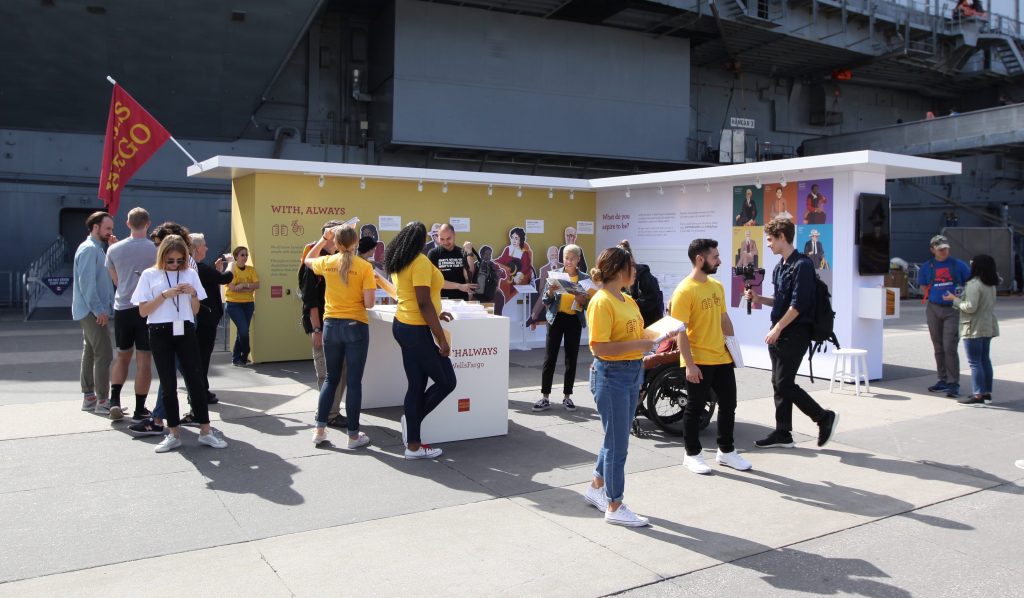 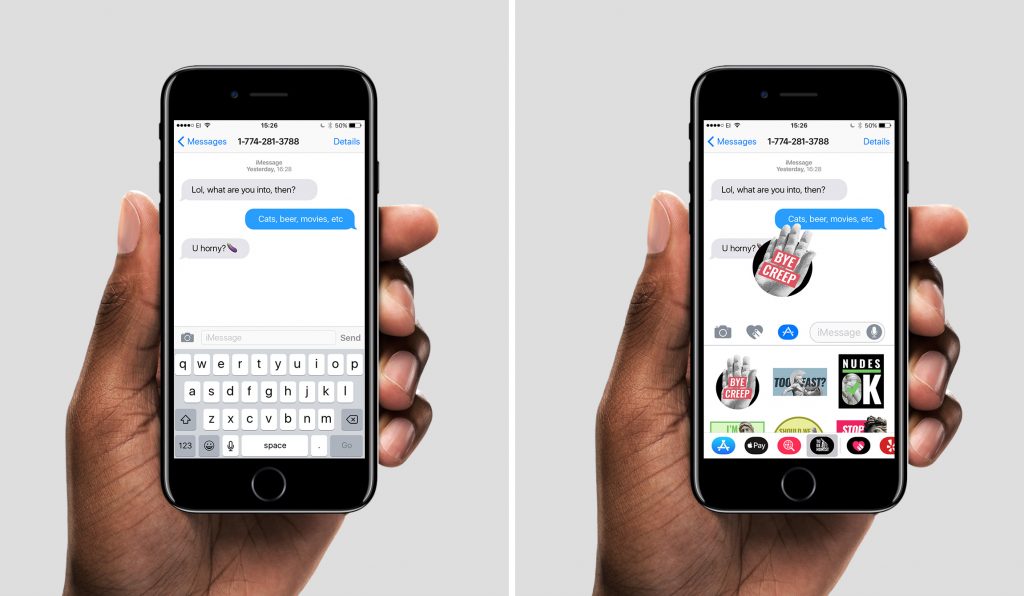 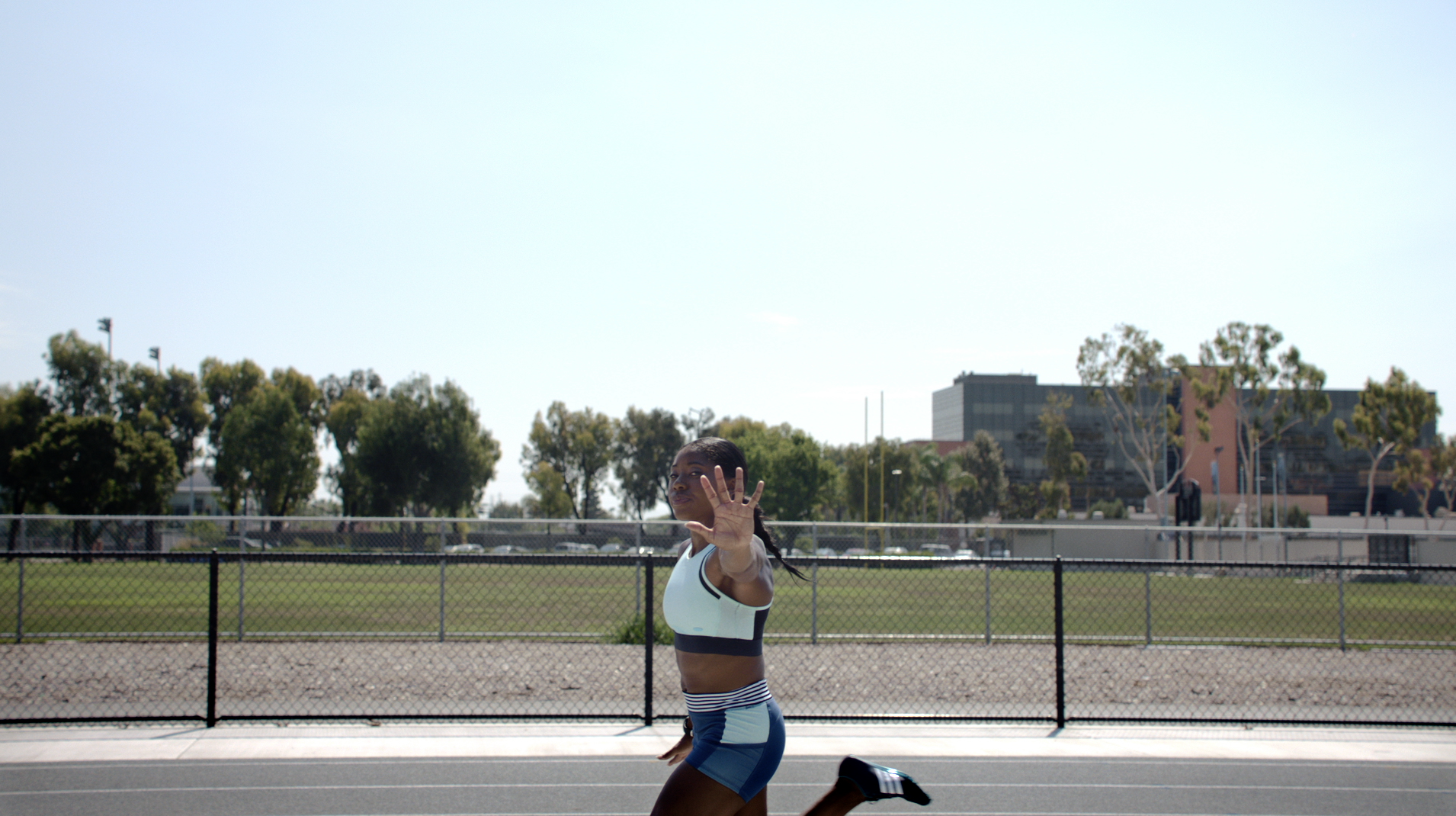 SS+K, Bully Pulpit Interactive, and Frontier Solutions have been working with the NCAA since July 2015. And in that time, we have helped their organization both understand and engage new audiences about their passion for creating opportunity for college athletes: through their commitment to academics, well-being and fairness. So when the ask came to empower female athletes in ad, we, two female creatives, were pissed. END_OF_DOCUMENT_TOKEN_TO_BE_REPLACED 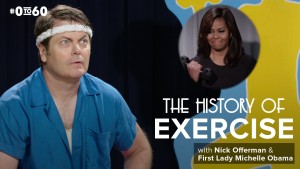 END_OF_DOCUMENT_TOKEN_TO_BE_REPLACED

At SS+K we work across many types of brands, but once every four years we get to tap into our political roots and take part in the election, and what an election year this is! When our right to choose what we do with our bodies, who we marry, how we’re seen in the world and so much more is at stake, we had to do something.
END_OF_DOCUMENT_TOKEN_TO_BE_REPLACED

This is what we love about college sports

We’re happy to announce the launch of four TV PSAs for the NCAA. They go live tonight during March Madness:

The PSAs remind us of what’s most important about being a student-athlete: defining your own version of success through a college education.

“Shaquille O’Neal” and “Billie Jean King” feature these two iconic athletes, who found their own path to success and are now watching the next generation work toward theirs. In both cases, sports have allowed these two legends to accomplish so much outside of the game. “Courts” and “Fields,” the other two spots, feature quotes and speeches from legendary basketball coach John Wooden and Olympic hockey coach Herb Brooks.

Moving Through Glass on CNN 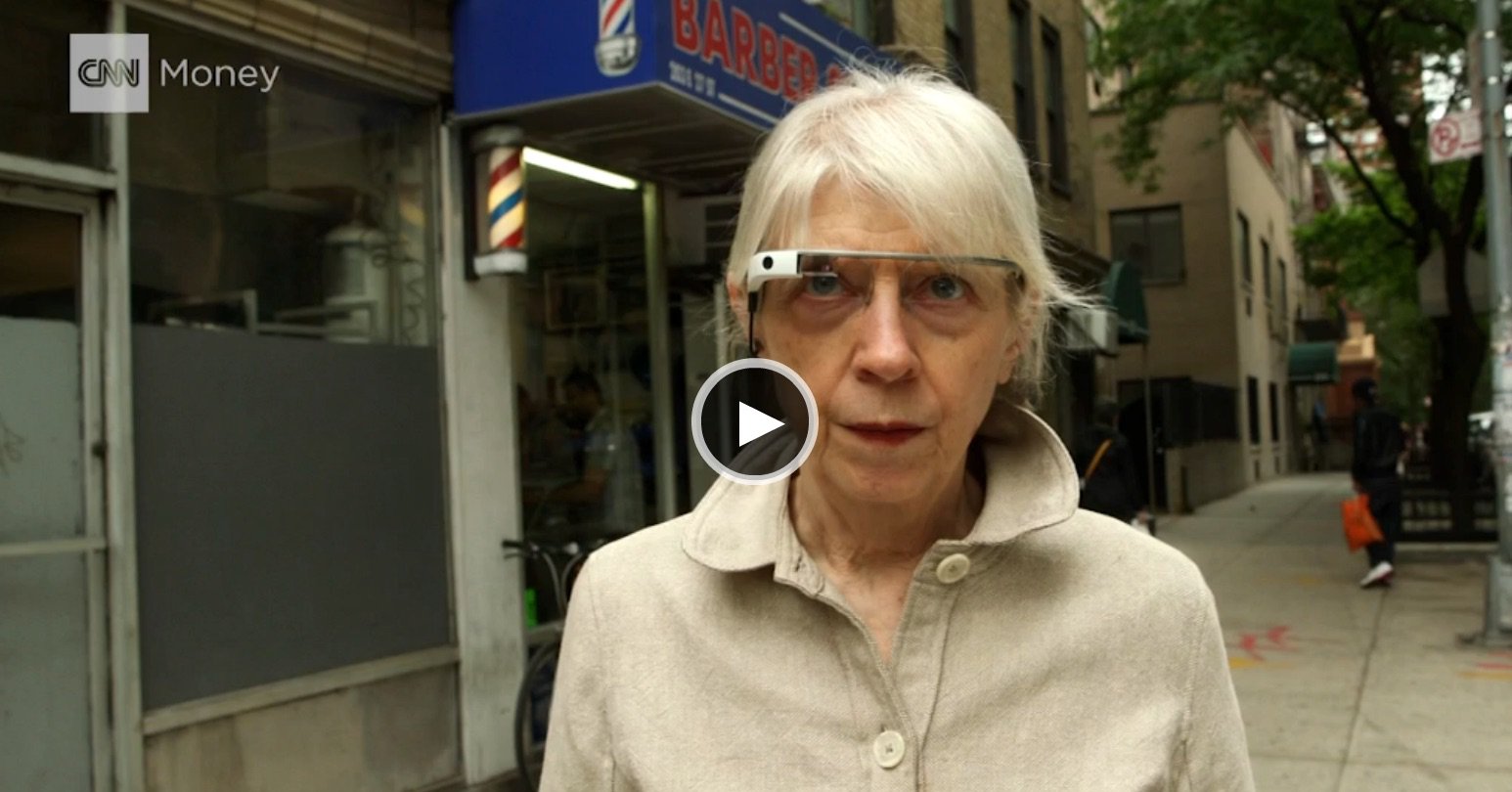 We are thrilled about the terrific coverage by CNN today of Moving Through Glass, one of our SS+K Labs projects.

Moving Through Glass is the first-ever augmented reality application providing round-the-clock aid for people living with Parkinson’s. We have been working closely with Mark Morris Dance Group / Dance for PD® on the project for the last year. It is now making its way into the hands of researchers at Weil-Cornell Medical University and Stanford University, and will be available to students at Dance for PD’s flagship studio in Brooklyn.

We look forward to having more to share about Moving Through Glass in the weeks to come.