One topic we’ve been increasingly talking about at SS+K is the future of the television business and the growing trend of cord cutting or cord never, particularly among Millenials.  To gain some broader market perspective we joined the AdWeek webinar “Targeting Millennial Cord Cutters.”

Here are some insights we gleaned on why digital video is the way to reach this generation – and how brands like HBO, with advancements like HBO Now,  are ahead of the curve: 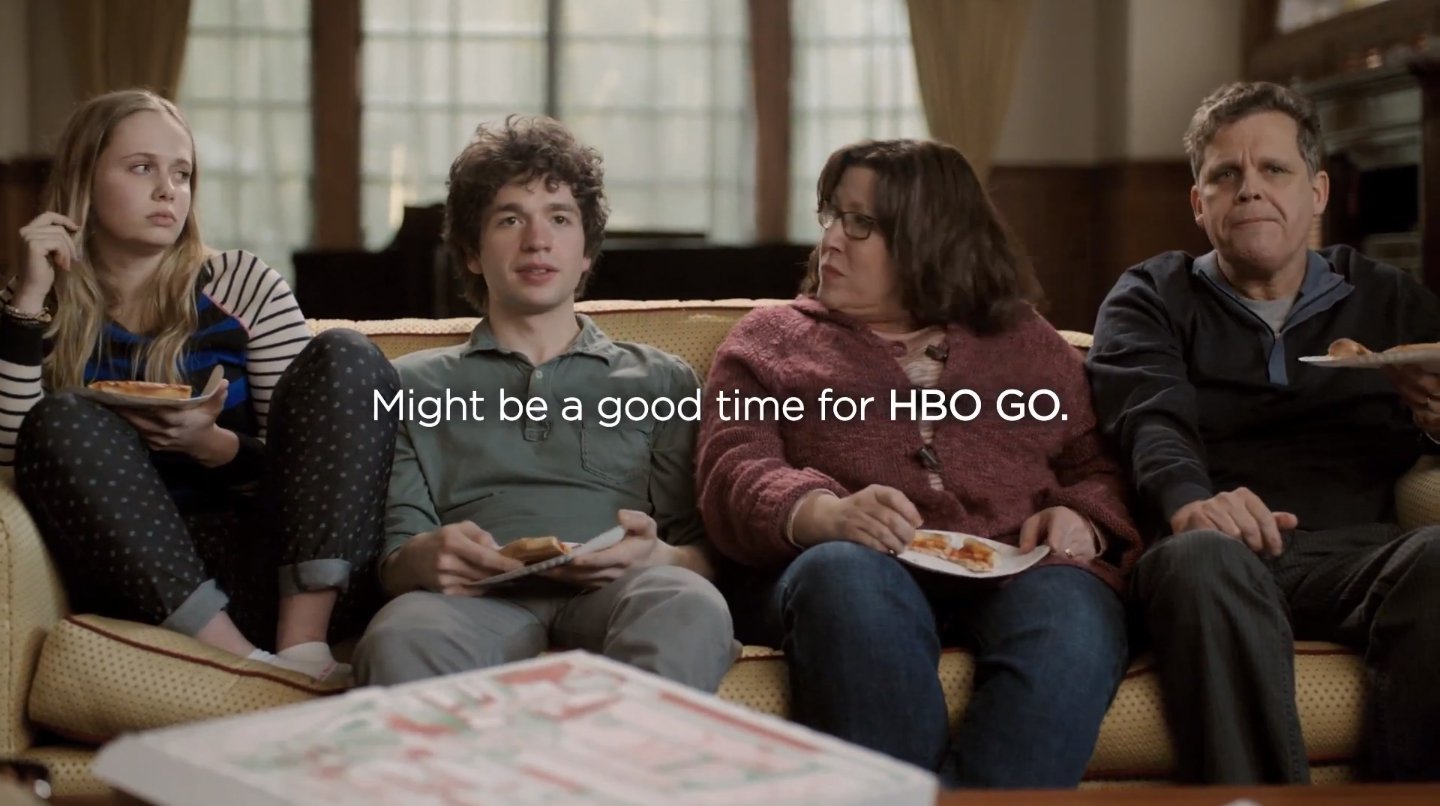 Update:
Our HBO GO Awkward Family Viewing campaign continues to connect with audiences around the world, earning numerous awards from Cannes, The One Show and The Andy’s, with additional show announcements to come.

Click through to view all 7 Awkward Family Viewing spots and read the industry accolades and press coverage.

4.1.2014
There are few pleasures greater than diving into a pizza and any of HBO’s award winning sex, drugs, comedy and violence​ shows​. Unless you’re 19 and Dad insists on watching it with you, over your shoulder. This classic family dynamic inspired our latest marketing campaign for HBO GO dubbed “Awkward Family ​Viewing”.

For more on HBO Go and Awkward Family Viewing, read:

AdWeek: Lenny Stern on Millennials in the workplace

“Part of their day job needs to be about making an impact, doing something meaningful … We as humans should be challenged and pushed. When that kind of spirit comes into a creative industry, it reminds us why we’re here.”

“[My] guiding principle is ABR—always be reading, on the commute home, traveling, in a cab, standing in line at Starbucks”

Digiday: Kevin Skobac on the power of the new Digg community

“A video campaign we created for a client was organically shared on Digg. The result, surprisingly, was more video views from Digg than almost any other property on the Web.”

Sure, You’ve Got Stars, But Have You Found the Moonbow? 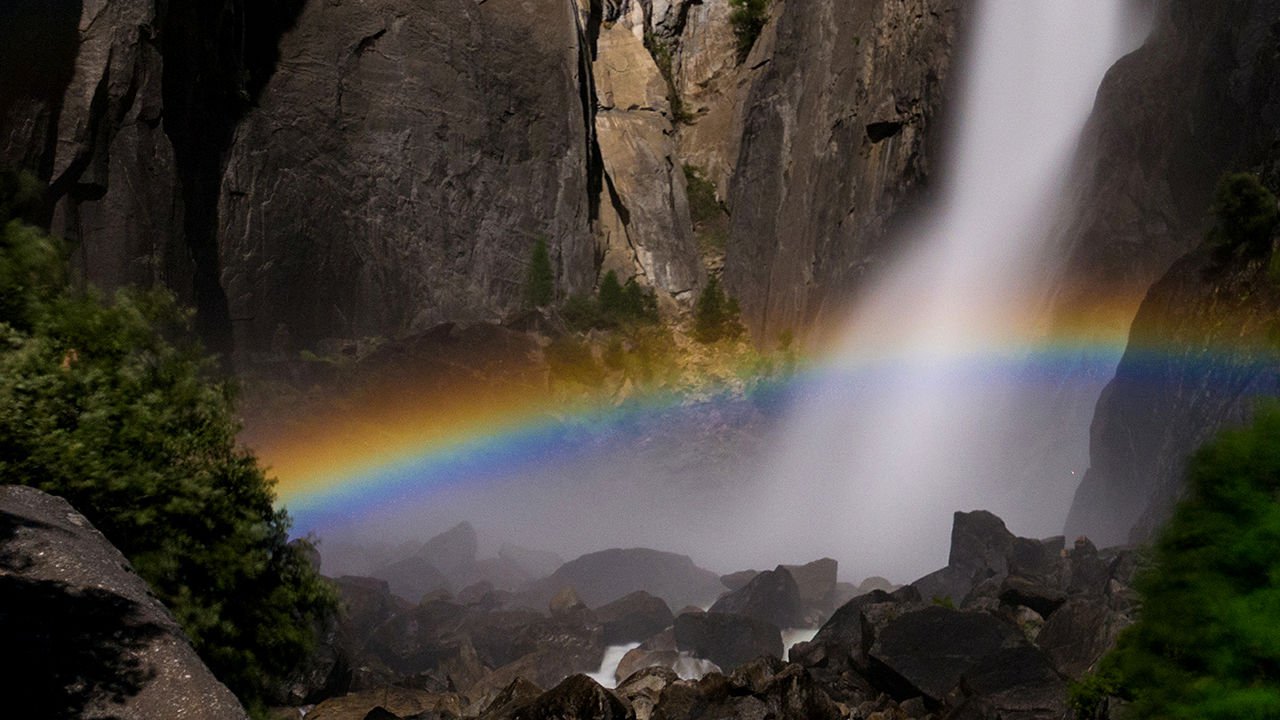 I’m thrilled to share my first article in Fast Company today on how to find the quietly powerful “moonbow” people in your company.   Thank you to everyone who contributed to this piece.  Have a read, and let me know what you think.

Yoga and Advertising, Both Threatened By Speed 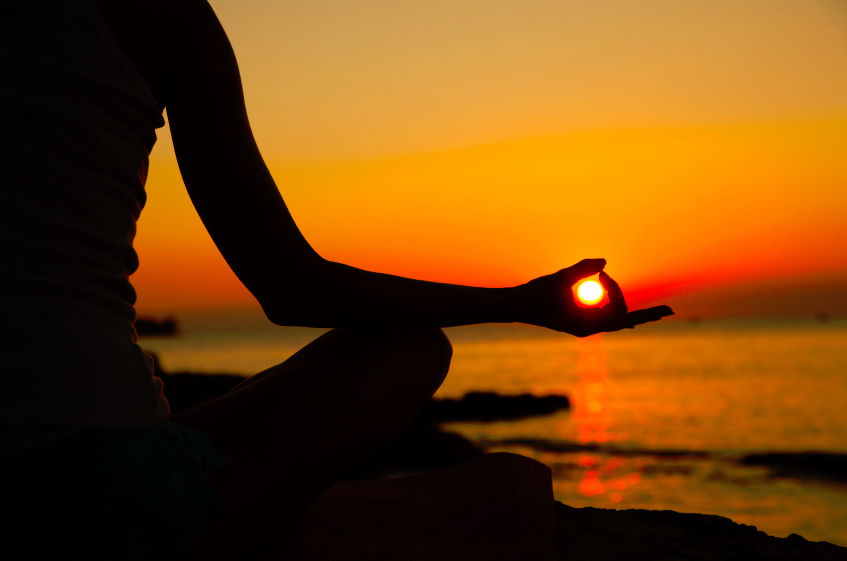 In this week’s Global Viewpoint I had the opportunity to give some perspective on the balance of act fast, and act purposefully.

“Give our craft the time and energy it deserves, brands the quality they demand and consumers the content they truly care about. Not everything has to be as fast as a Twitter stream, and maybe we will all be better for it.”

You can find the whole piece over at Campaign Live.

If you find yourselves at Brooklyn’s Atlantic Ave station this January, be sure to check our latest work for FreshDirect. You can explore every inch of the station to discover quick and easy recipes for the whole family, sundae combinations to make your mouth water, and tips on cooking.  All expressed through the gorgeous food photography of Johnny Miller.

View more photos after the jump. 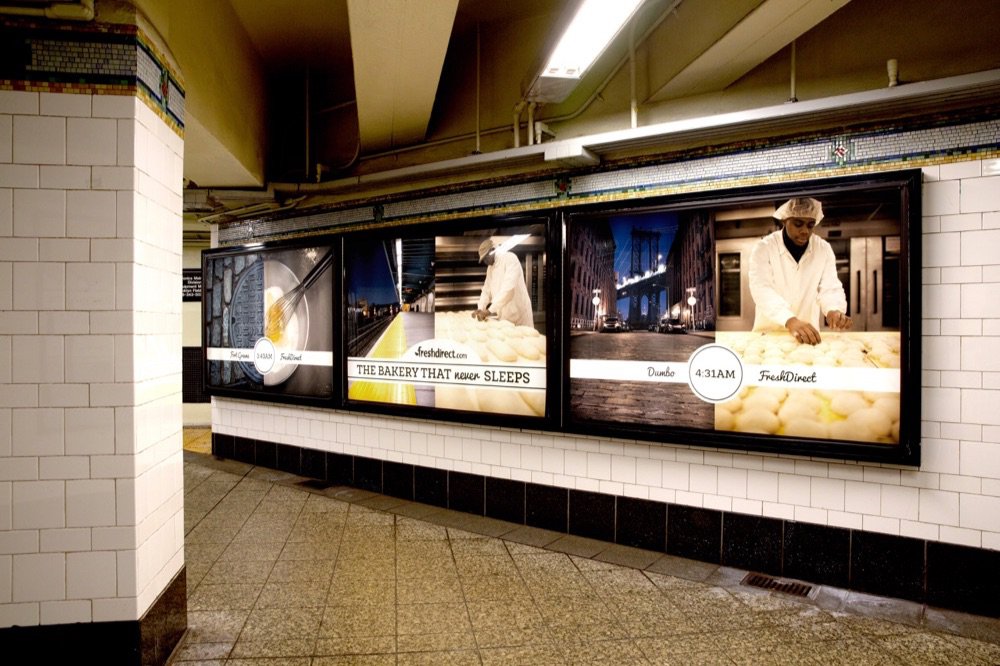 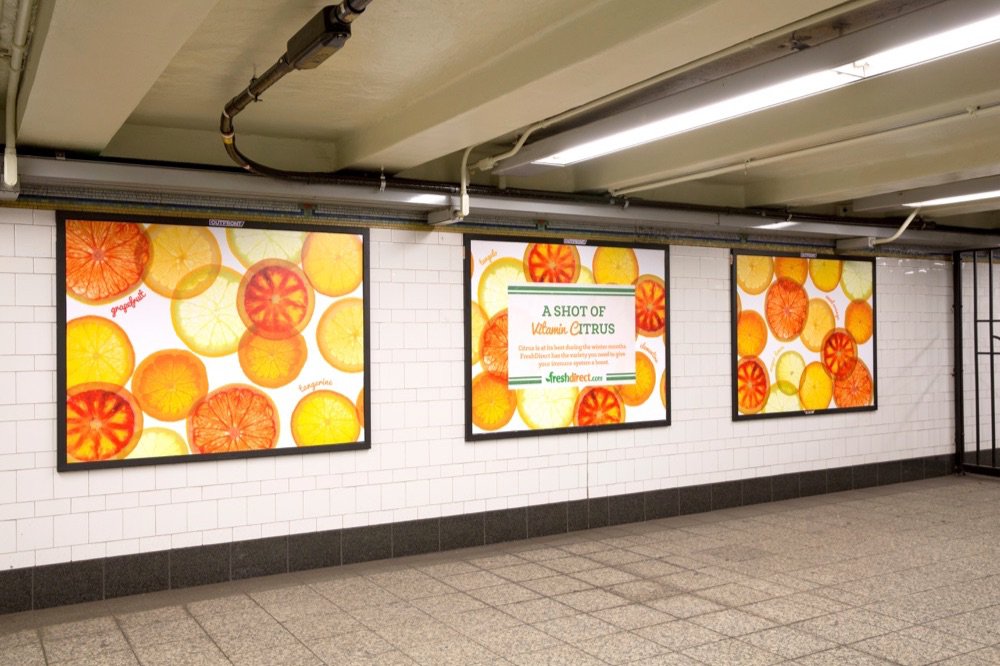 Working Hard for the Hardest Working

This week SS+K and Jackson Hewitt unveiled a new identity and integrated marketing campaign around the brand philosophy of “Working Hard for the Hardest WorkingSM.”

With an emphasis on television and radio, the creative work shines a light on the hard-working Americans who look to Jackson Hewitt as their financial advocate. And just in time for tax season, Jackson Hewitt reminds them of its guarantees to uncover the biggest refunds possible with 100% accuracy.

Read more about the new campaign over at MediaPost. 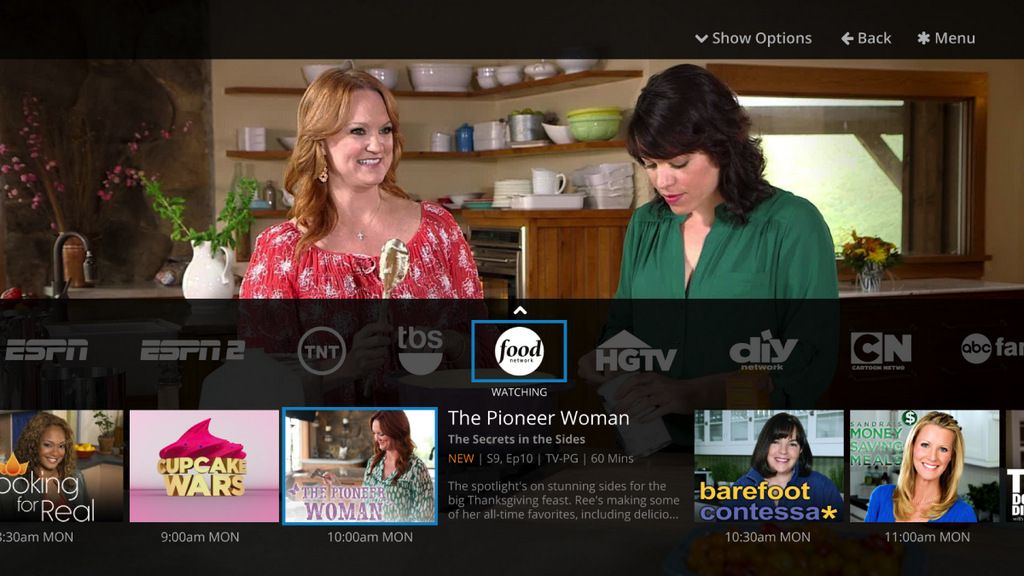 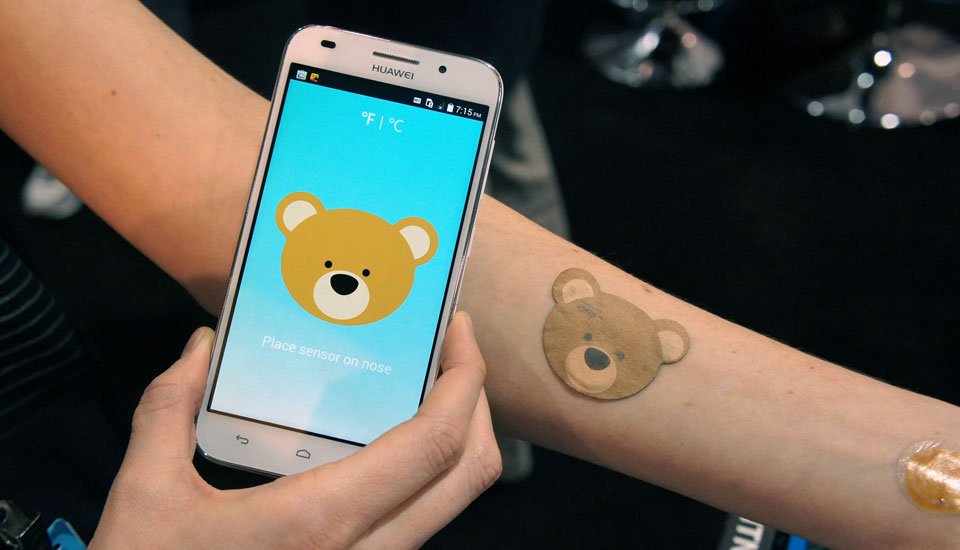 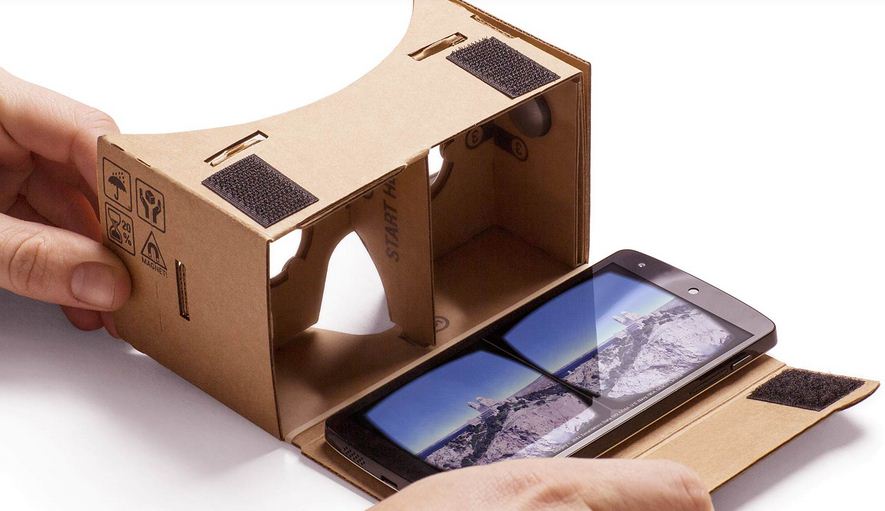 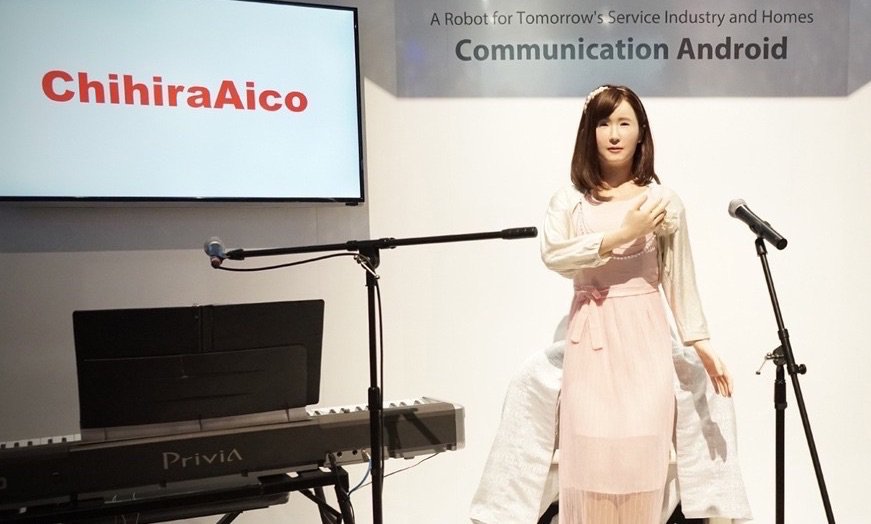 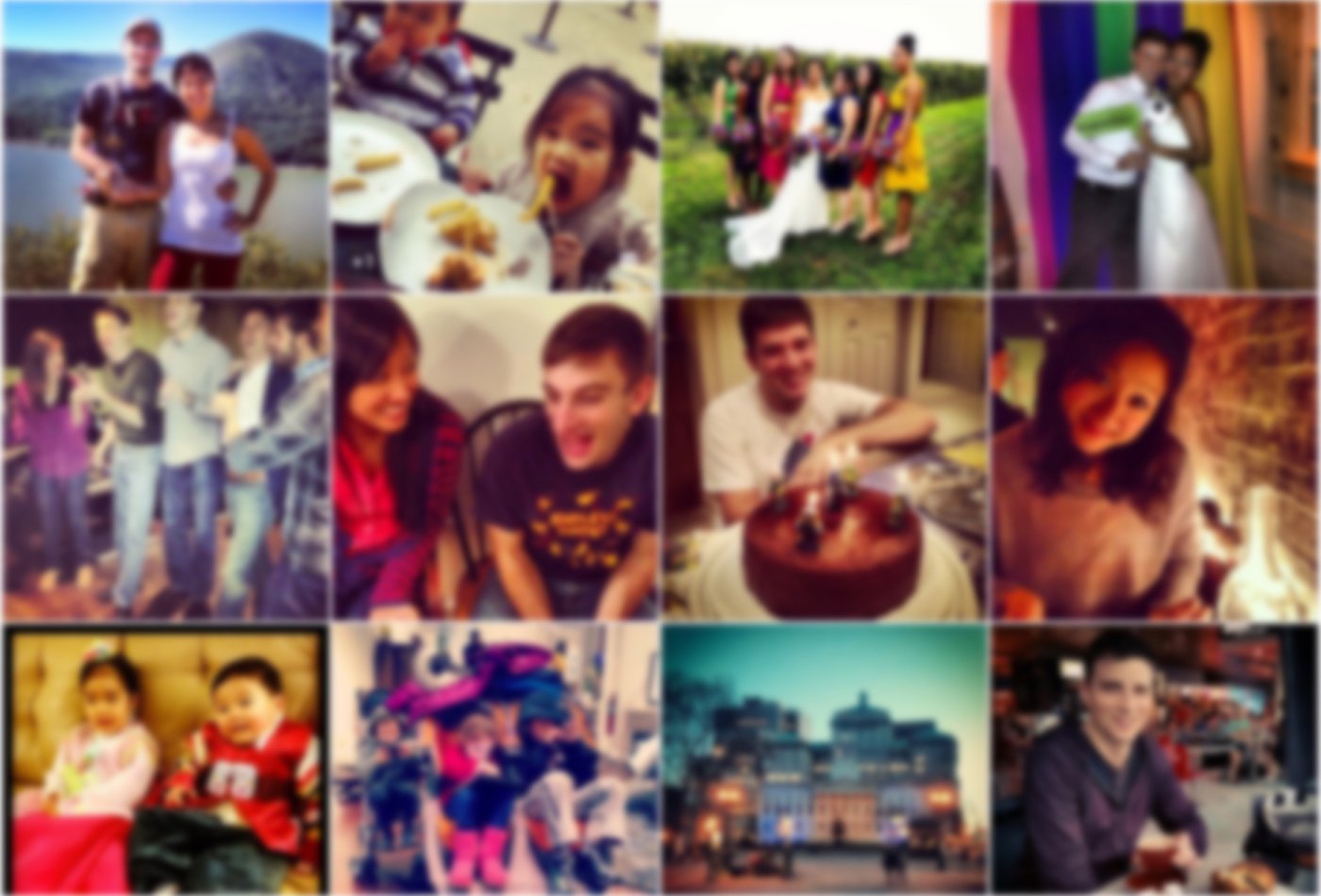 My first piece on TechCrunch is all about how to take back control of your digital memories before it’s too late.  An enterprising reader also recorded a reading to an interesting new podcasting for articles platform Umano.  Have a read (or listen) and share your thoughts.

Read on TechCrunch | Listen on Umano